Craig approaches his subject matter by careful observation and depiction of form to develop an understanding and personal connection with what he sees. He then moves from an observational response to an intuitive one seeking to get beyond the ‘presented appearance’, as Bomberg puts it, to the ‘other side’ of the subject. Craig allows his imagination to speak and inevitably abstract relationships develop within the work resulting in paintings and drawings of an ambiguous form that occupy the space between realism and abstraction.

2012 Winner of the RGI City of Glasgow Art Prize

2011 Winner of the Leith School of Art Drawing Prize

2003 Winner of the Leith School of Art Painting Prize

A Scottish born artist, Craig began his creative career at Leith School of Art in 2002 where he left with a distinction and the painting prize from his Foundation Course.  He was admitted directly to second-year of a four-year course at Edinburgh College of Art in Drawing and Painting.  He left 3 years later with a Degree with Honours.  Since his move to Belfast last year, Craig has been able to paint fulltime for the first time since graduating in 2006 with some great results.  He had a painting in the Columbia Threadneedle Art Prize show and this led to him being made a member of the New English Arts Club. 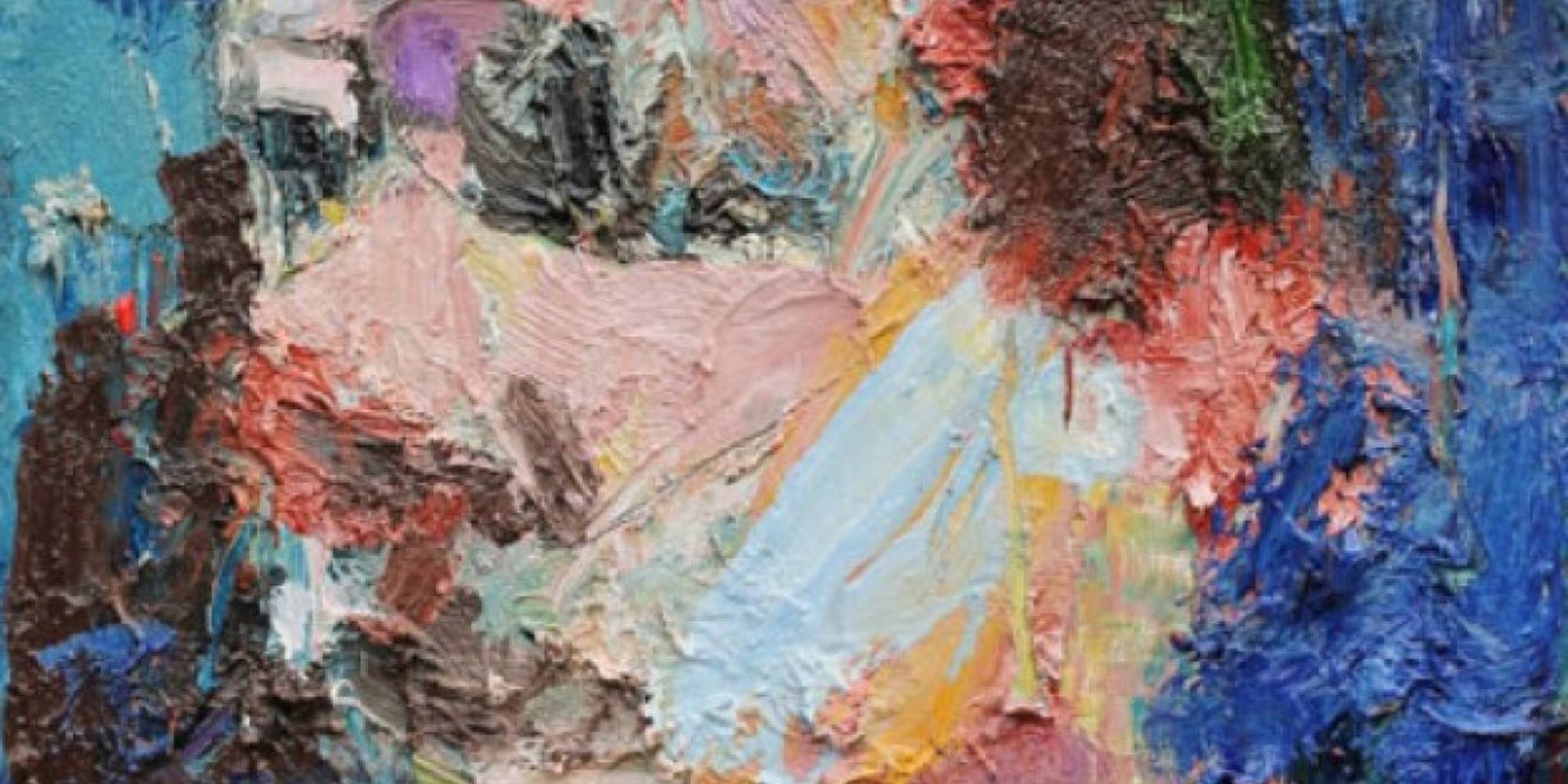 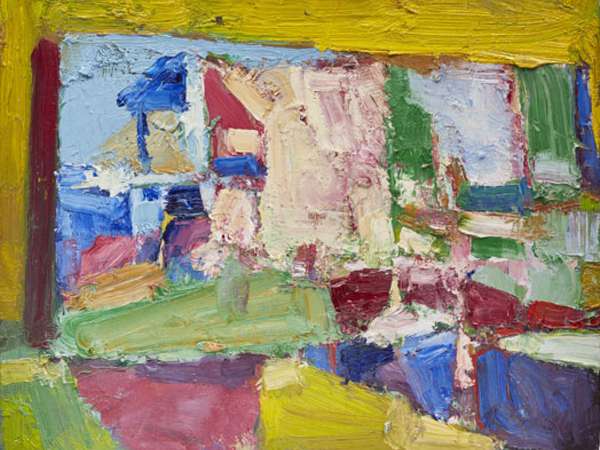 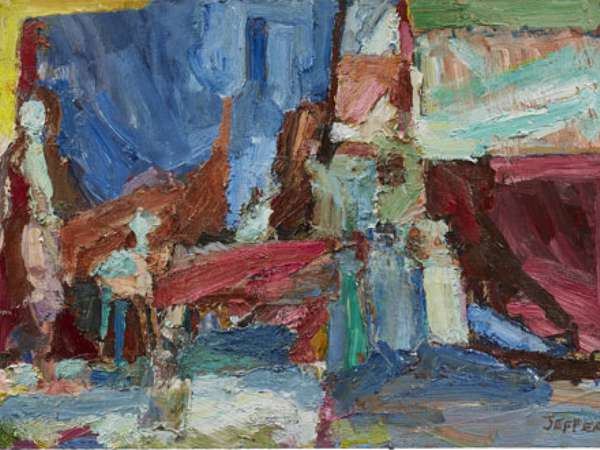 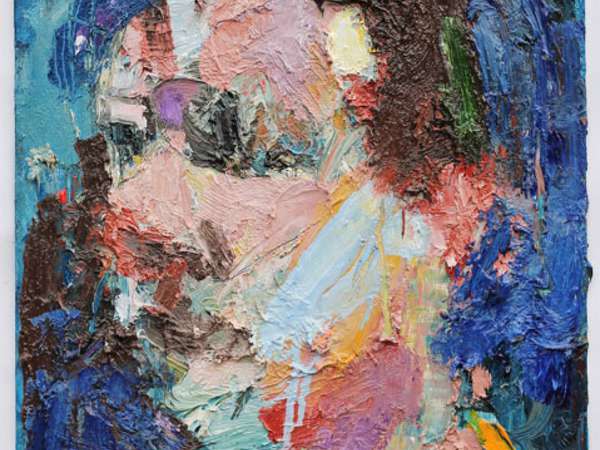 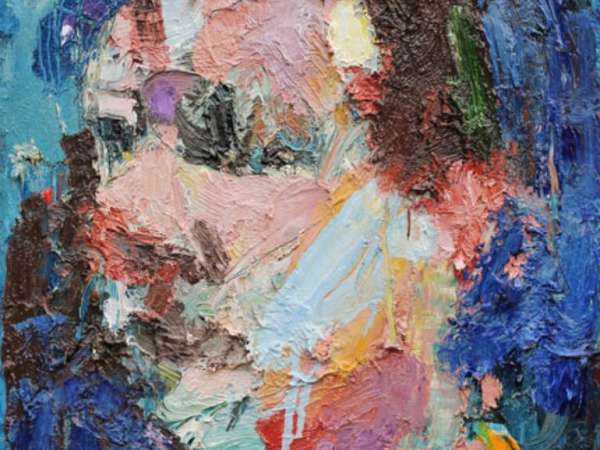 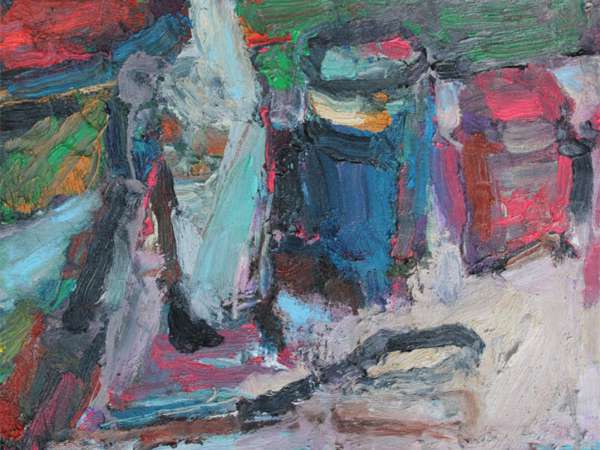 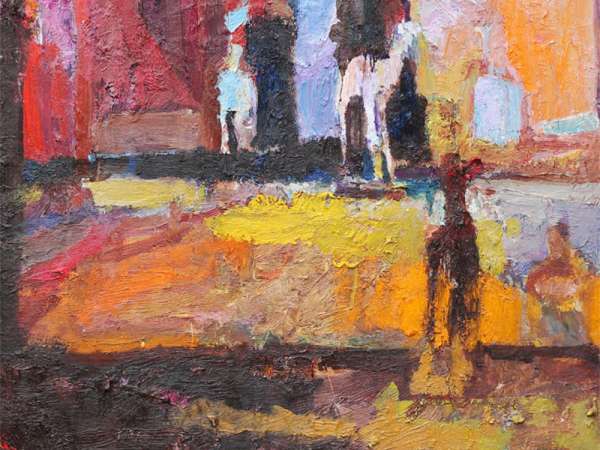