Born Edinburgh 1953 he studied at Duncan of Jordanstone College of Art, Dundee 1970-1974. During the summer of 1973, Jack was selected to study at Hospitalfield House, Arbroath under the tutelage of Peter Blake.   On graduation he achieved a highly commended post diploma, the highest award possible at that time, he was also awarded the Farquhar Reid Travelling Scholarship 1975.   The scholarship enabled his to leave Scotland and he headed for Paris and Florence to study and he began a European love affair.  On his return to Scotland Jack set up a design studio which he successfully ran for 20 years.   During this time he continued to make time to paint and exhibit. In 1997 he decided to become a full time painter and now works from his studios at home in Fife, Scotland and on the Cote d’Azur in the south of France.

Jack Morrocco is represented at Wimbledon Fine Art by Judy Stafford of Stafford Gallery.  For further information visit www.staffordgallery.co.uk or call 020 8944 6595 or 07939 048 436 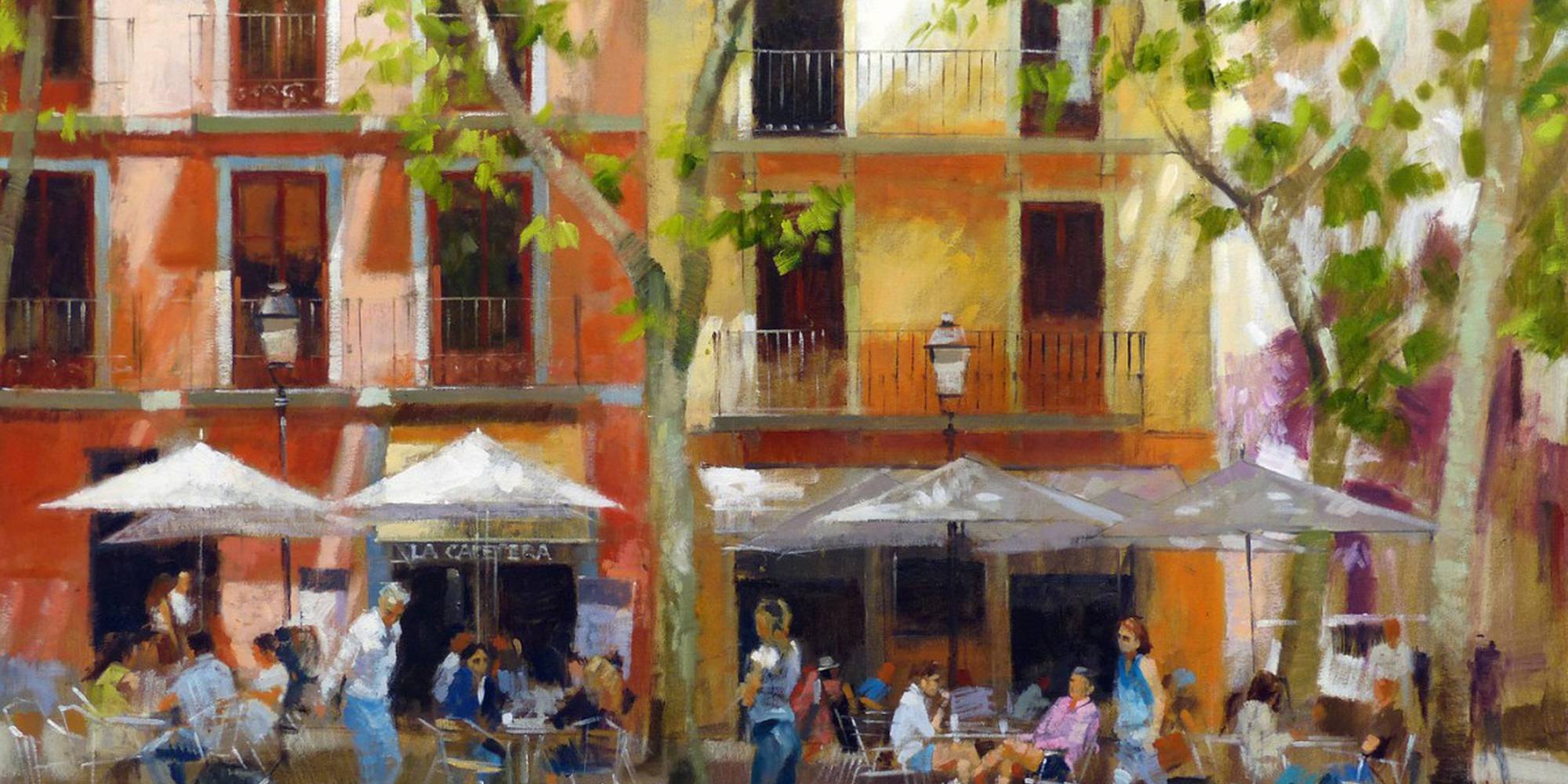 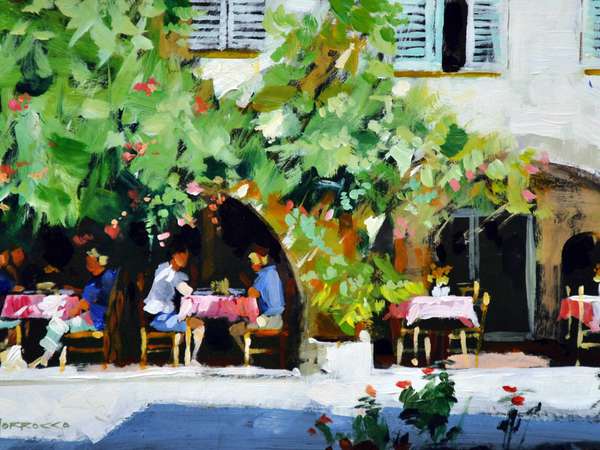 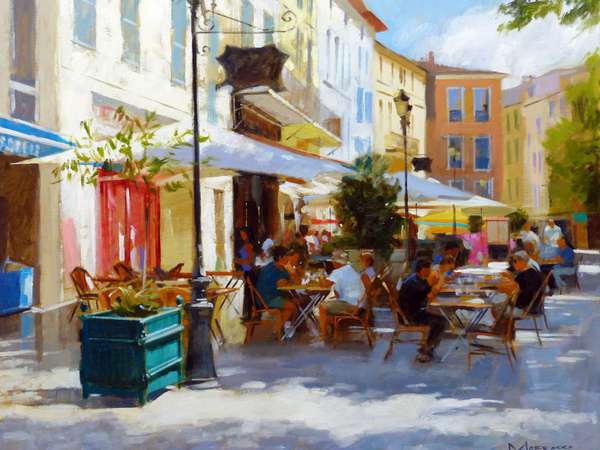 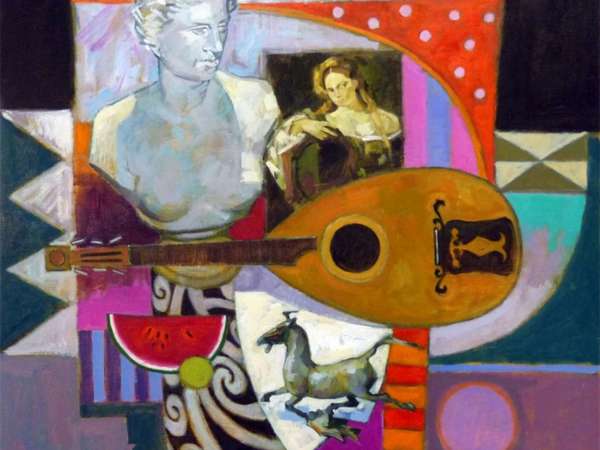 Venus and the Allegory of Vanity 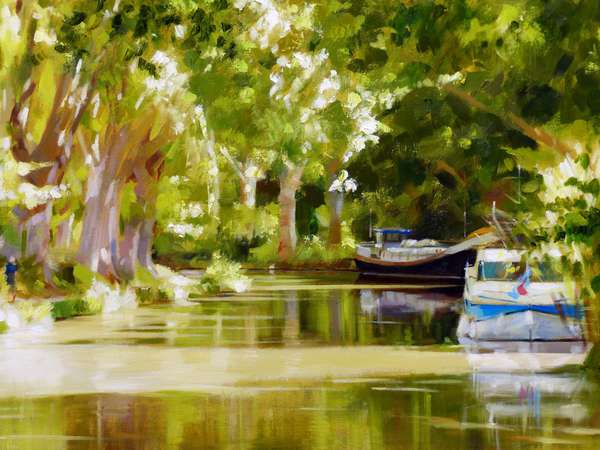 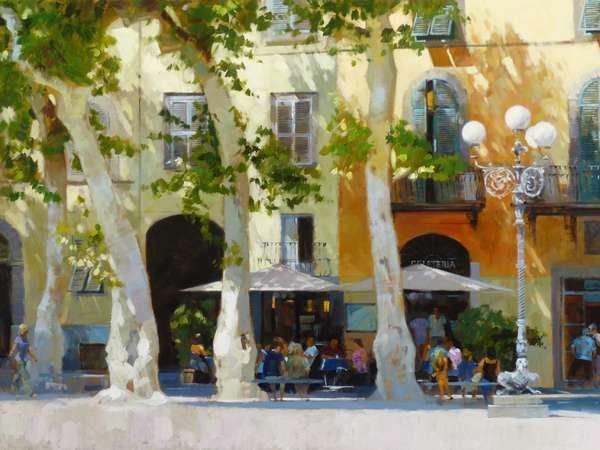 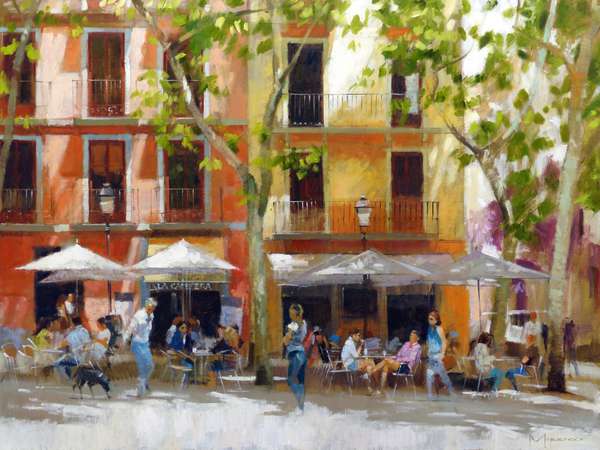 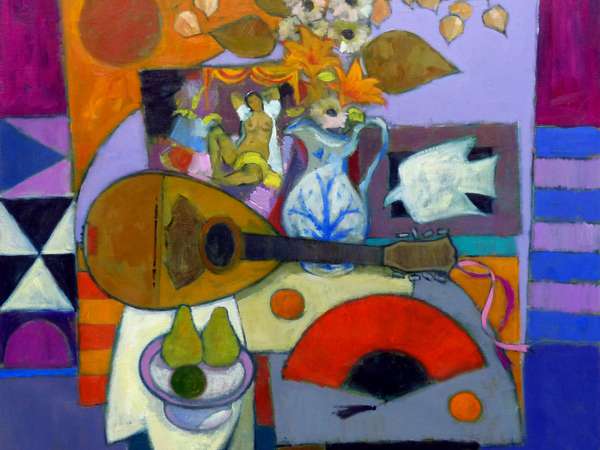 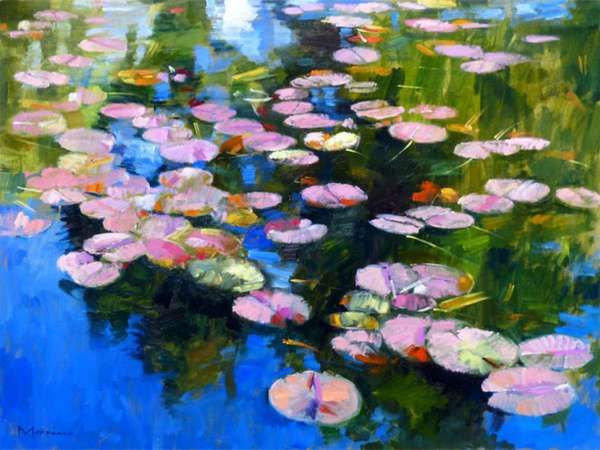 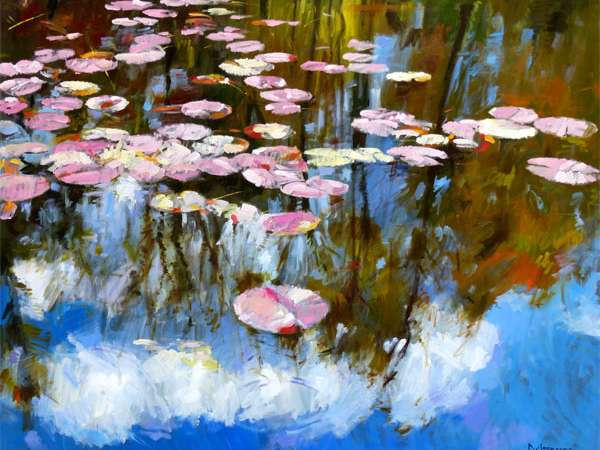 Reflections in the Lily Pond 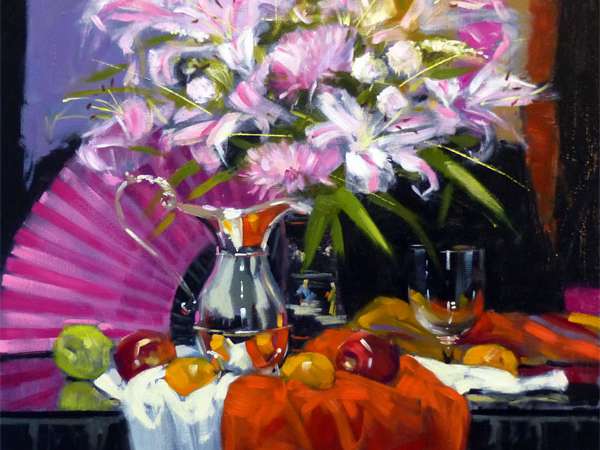 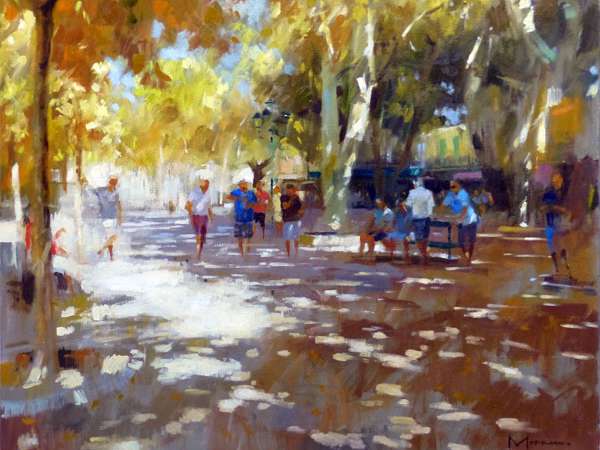 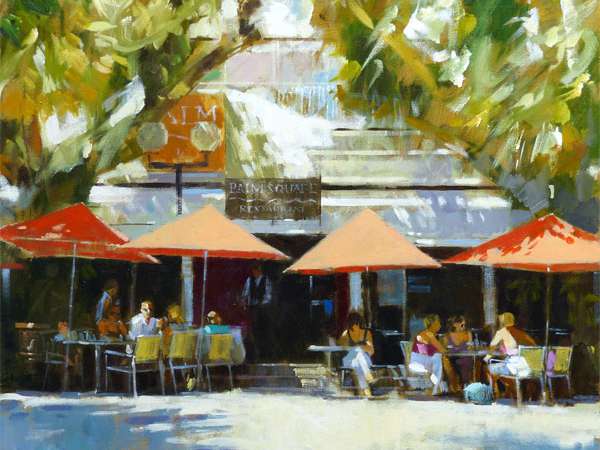 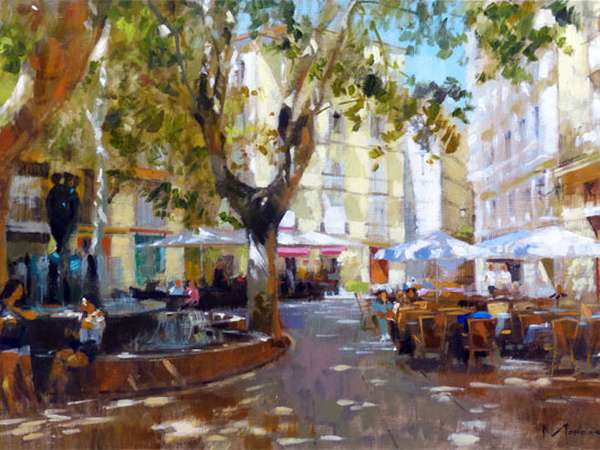 By the Fountain Valencia 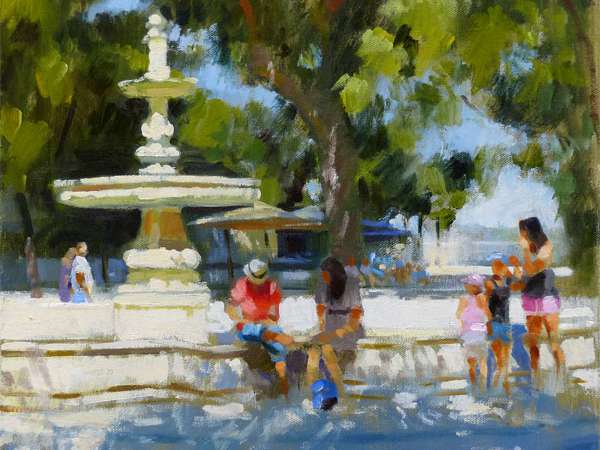 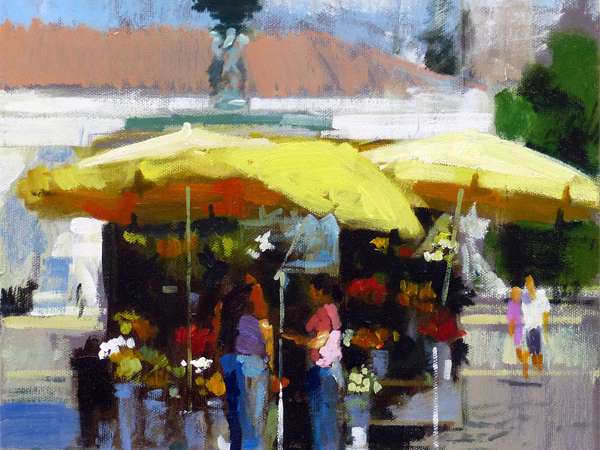