Ken Denning was born in Sonderborg, Denmark in 1957 and is a highly regarded painter of landscapes.

An early career in graphics led to etching and drawing which were his preferred mediums of expression. Later lithography, serigraphy, woodcut and photography became the basis for Ken’s oeuvres .These were then worked up in plaster, acrylic and oils so the composition became based on shiftings and overlaps and depth was created. Colour is used with sensitivity and layering to add to the dynamic of the work. Scrawls and lines help develop the conceptual perspective.

“Children paint in order to understand and comprehend the world. I cannot come up with a better explanation or a better motive”

“Paul Klee took a line with him on a walk when he was drawing. That’s how it should be, preferably along new paths.” 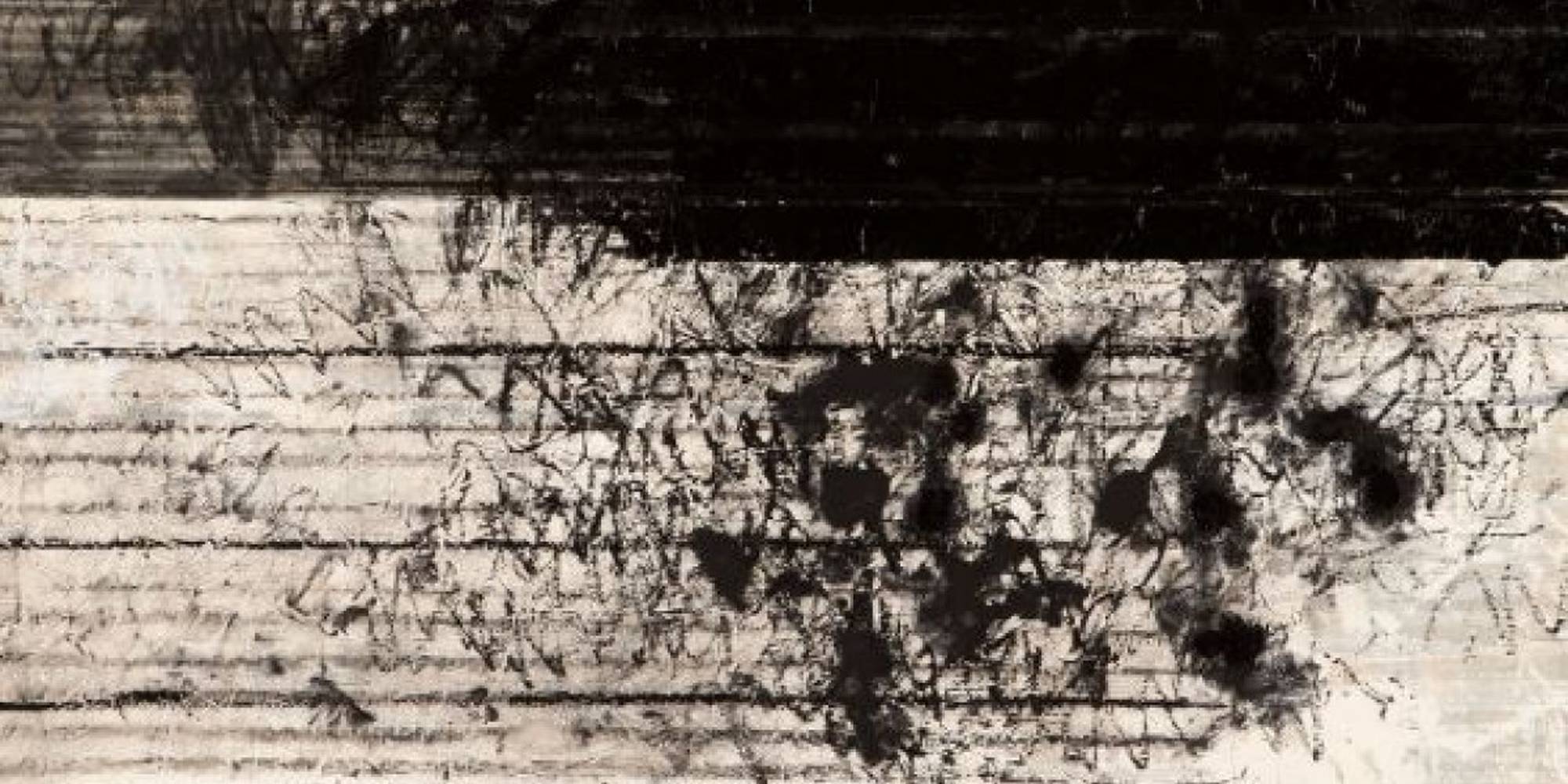 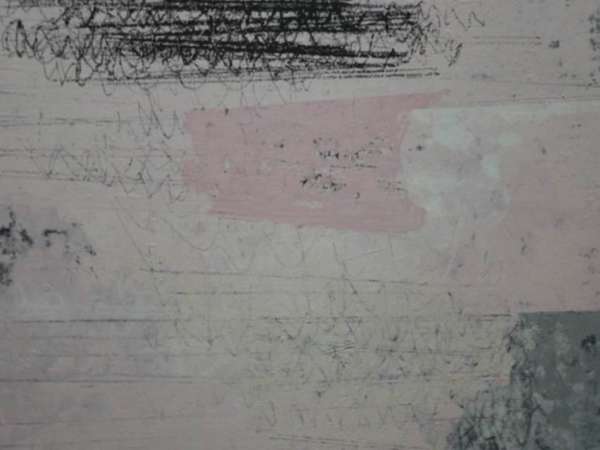 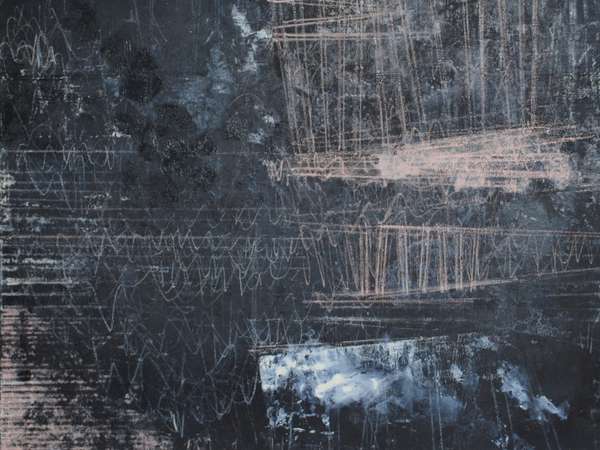 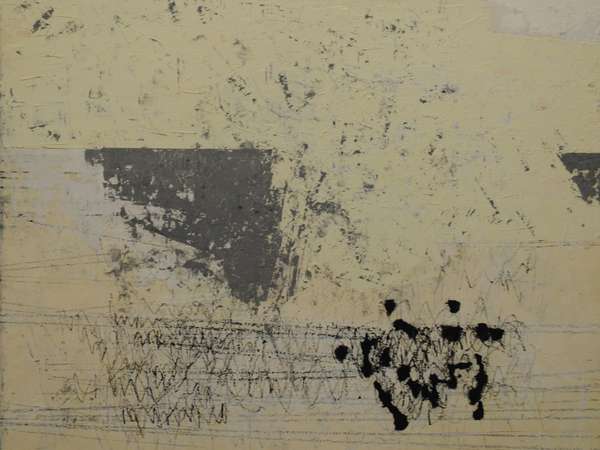 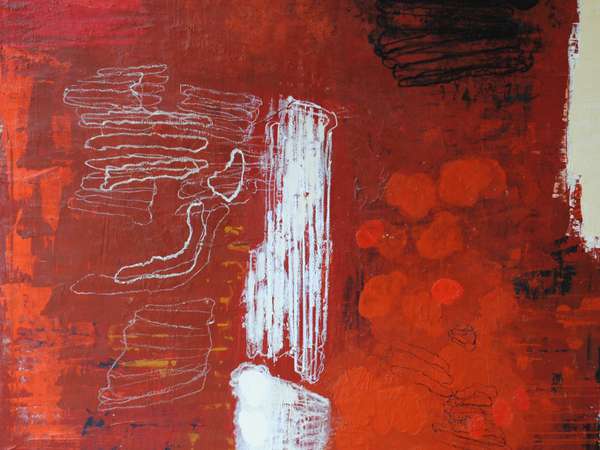 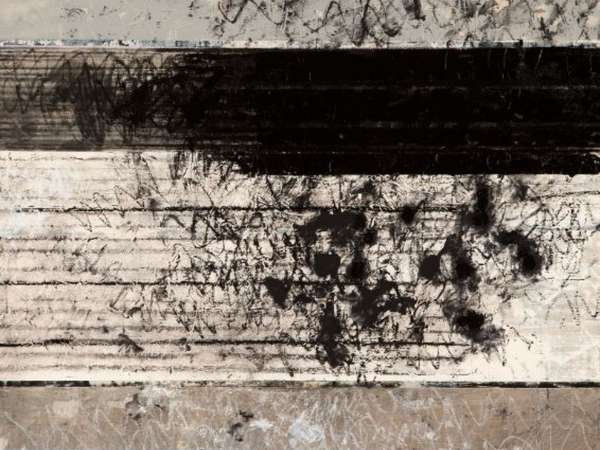