Zoë Kronberger was born in England in 1952 and lived and worked mainly in London. Since 1990 she has lived in France and divides her time mainly between the Vaucluse, Val d’Isère and London.She studied graphic design at Manchester College of Art and Design.

Moving to Val d’Isère in 1990 her drive to paint gained momentum and her themes became directly inspired by the environment. Dynamic figures in the shape of the skier, the contours of landscapes and cityscapes, all are reduced to stark forms and lines and synthesised into a global encyclopaedic essence.

The power of Zoë Kronberger’s art lies in the inherent rhythm of her composition, the balance between different elements and the ability to target her strokes with great precision.

There will be an exhibition 'Move Indigo' in December 2019, this is her second solo show in London. 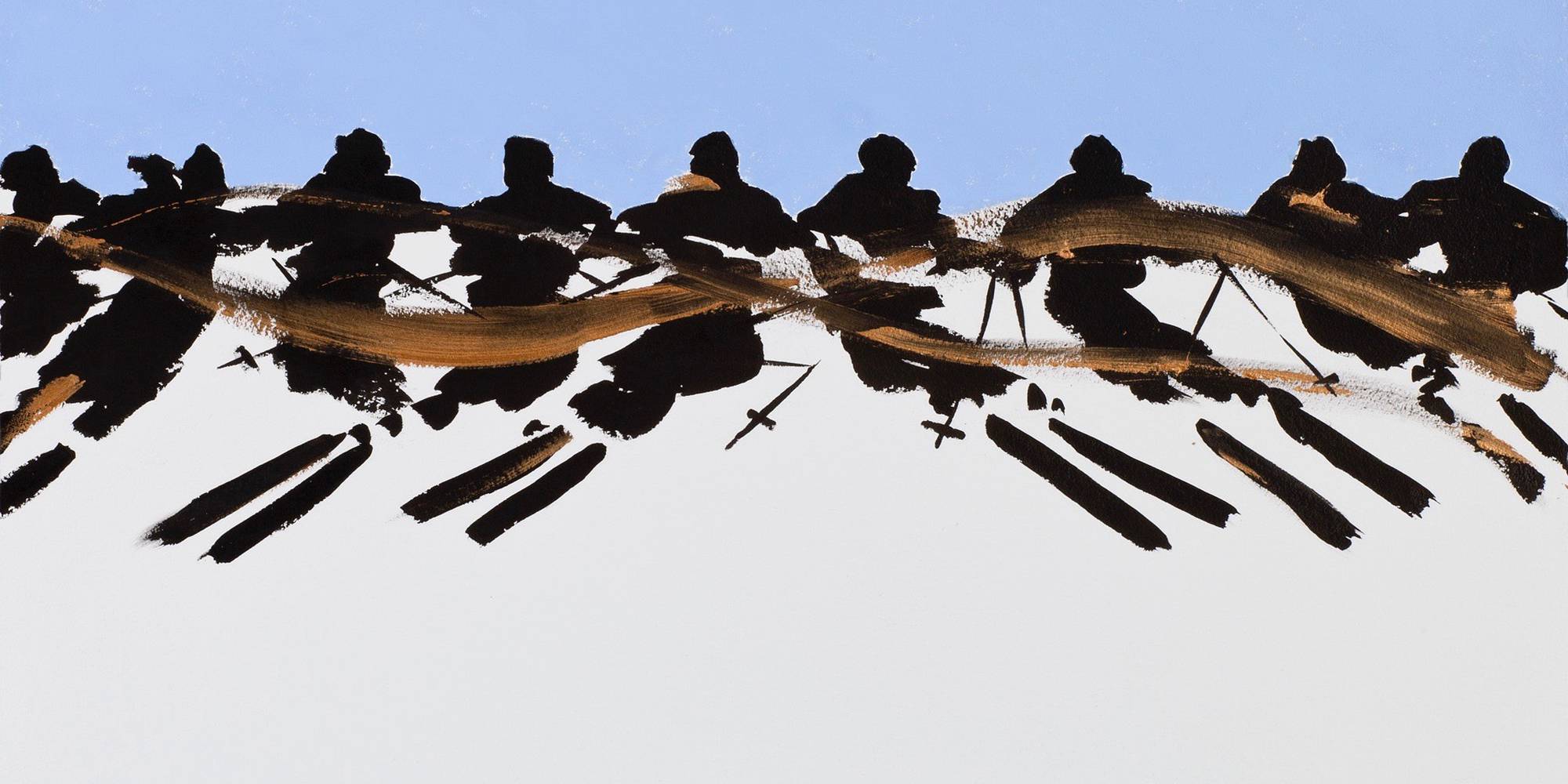 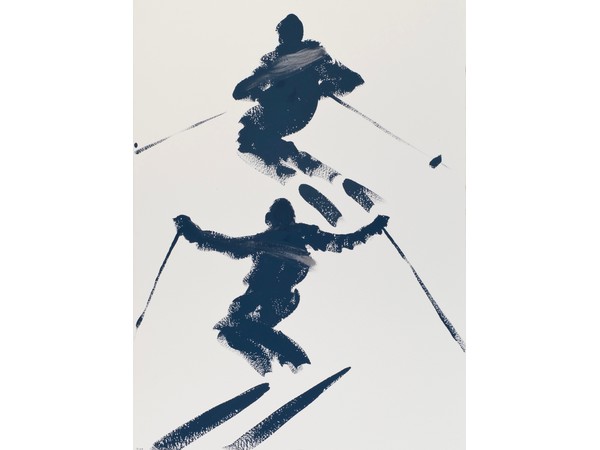 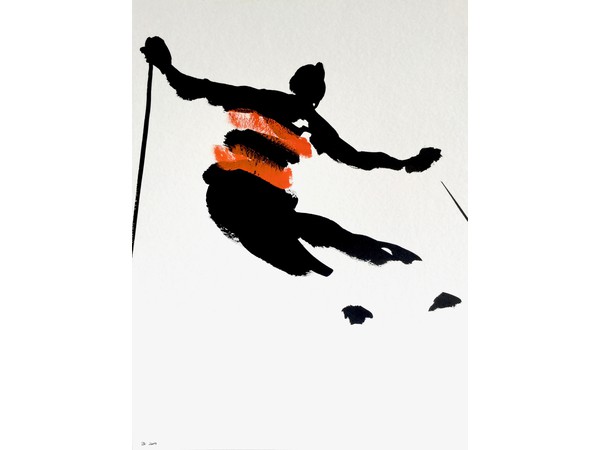 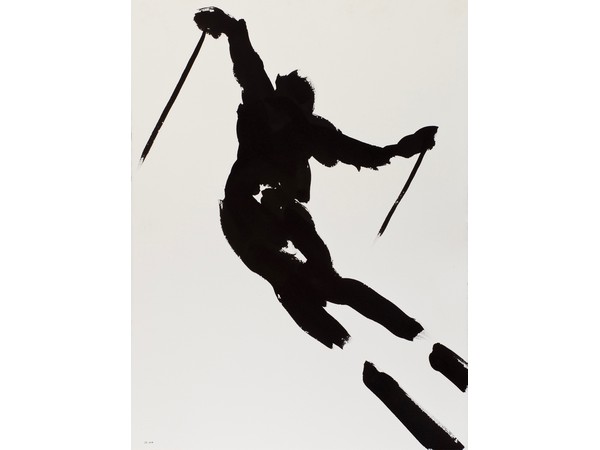 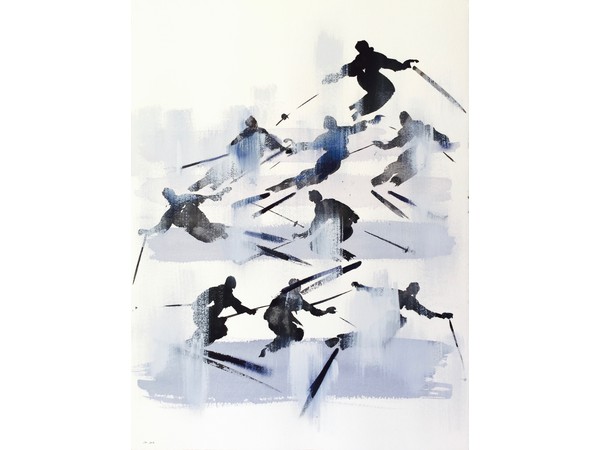 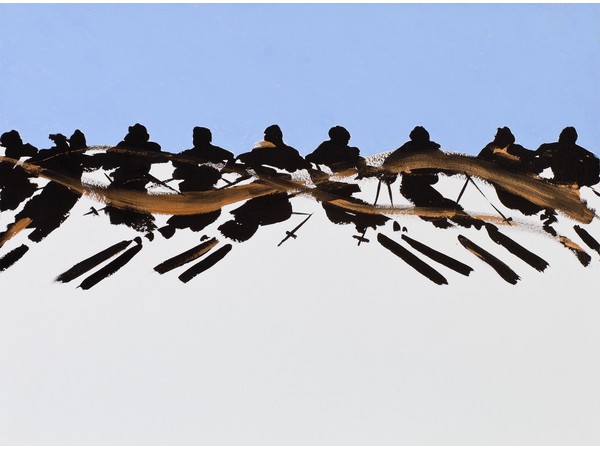 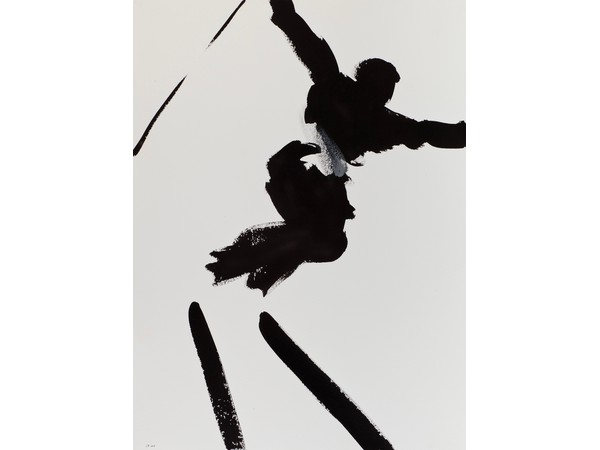 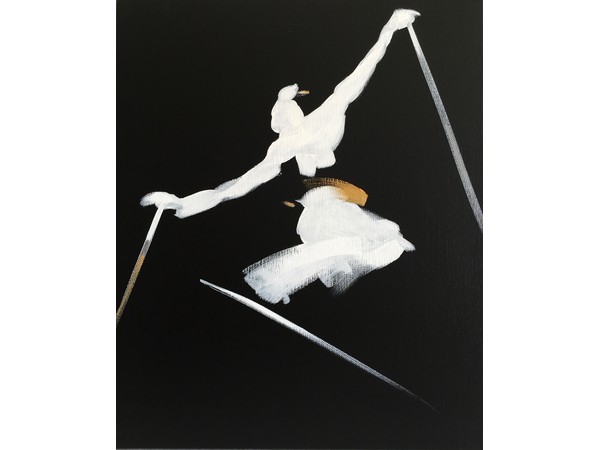 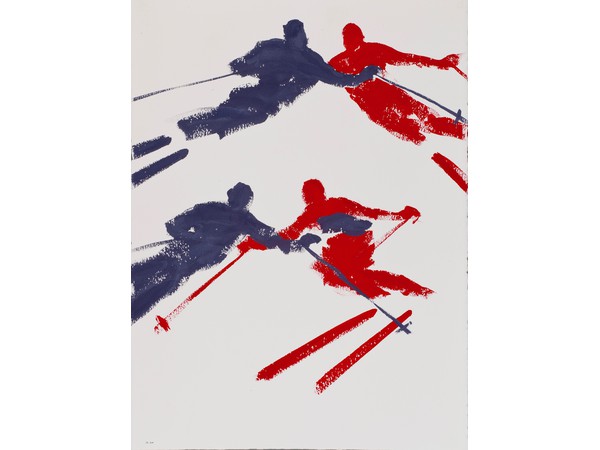 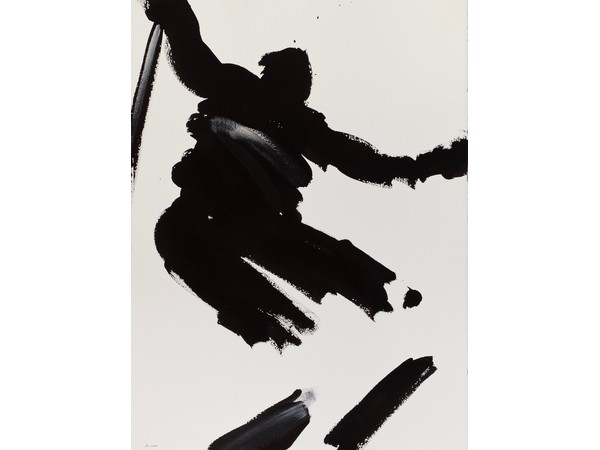 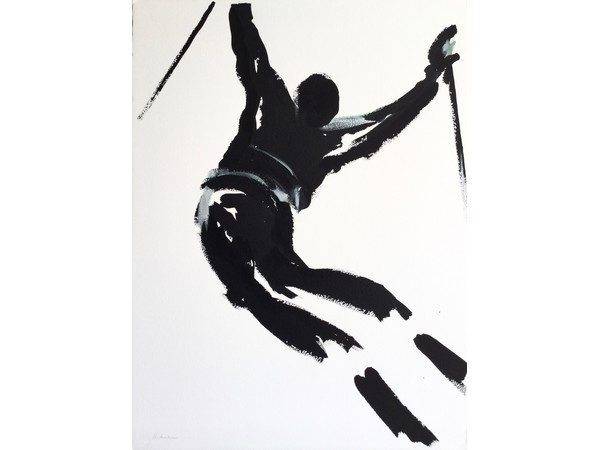 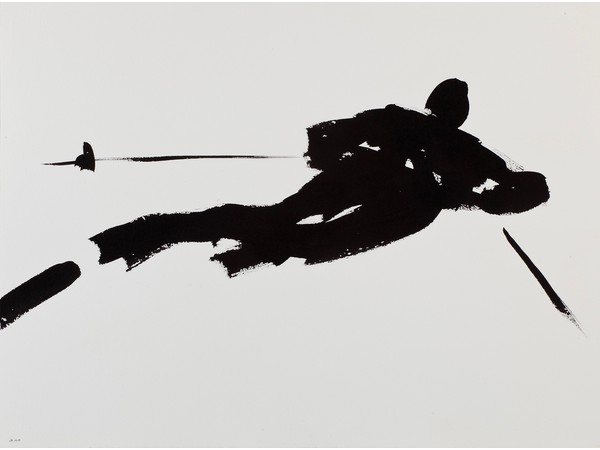 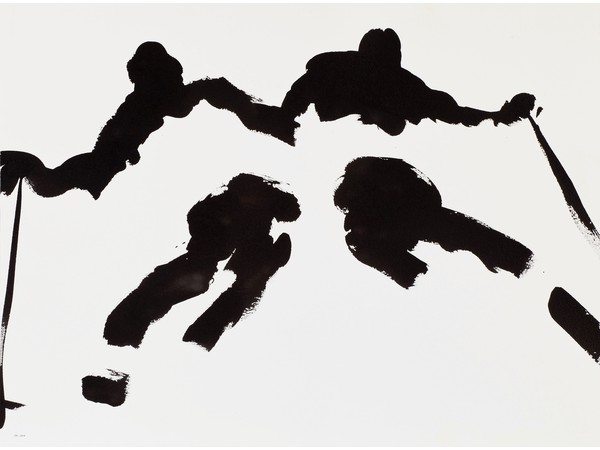 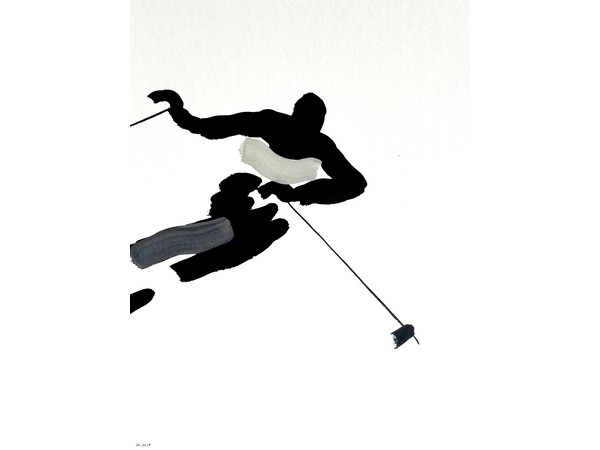 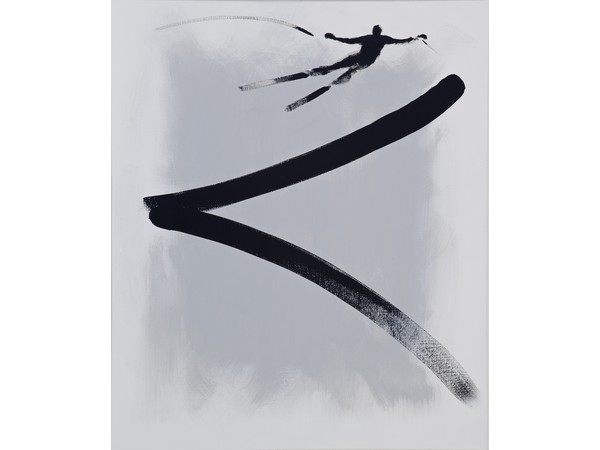 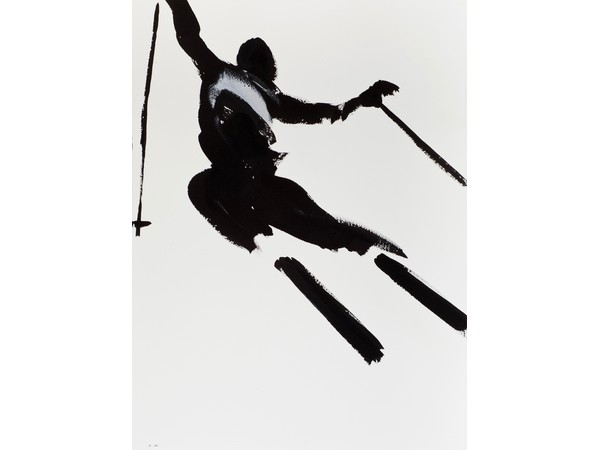 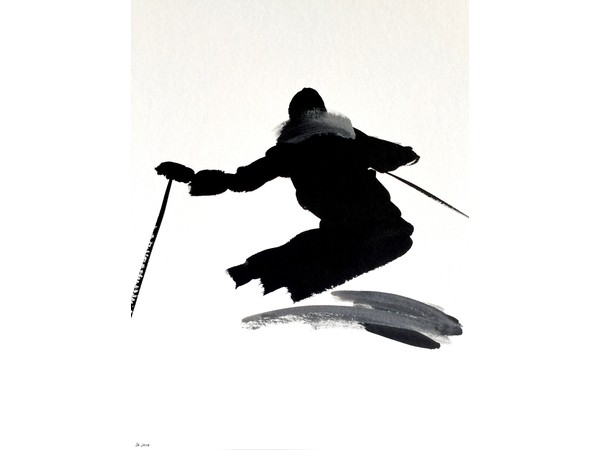 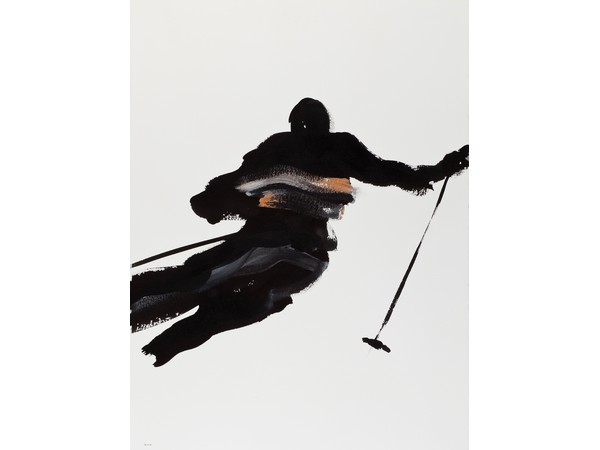 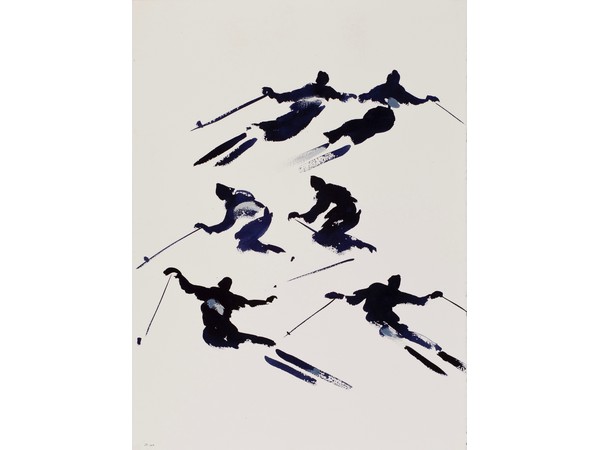 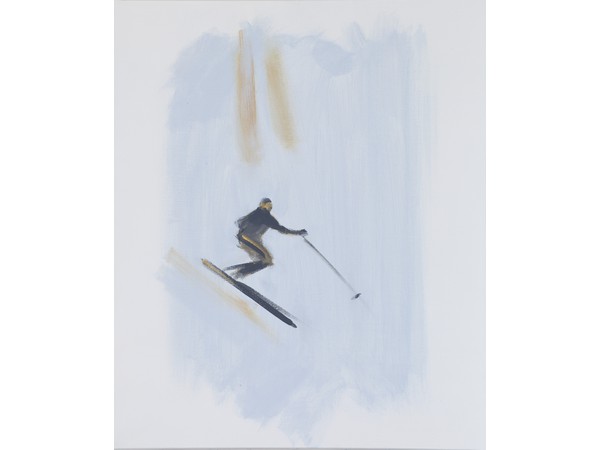 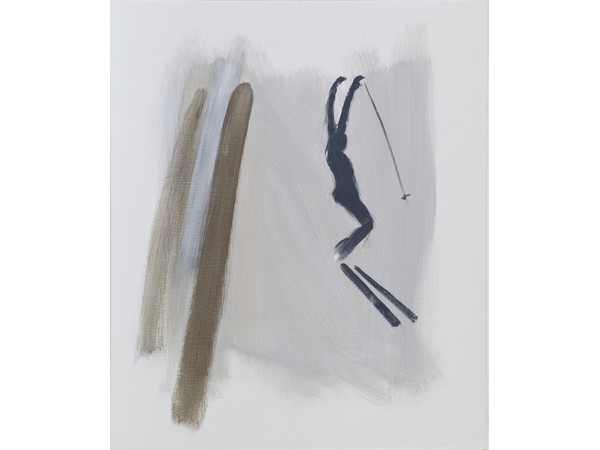 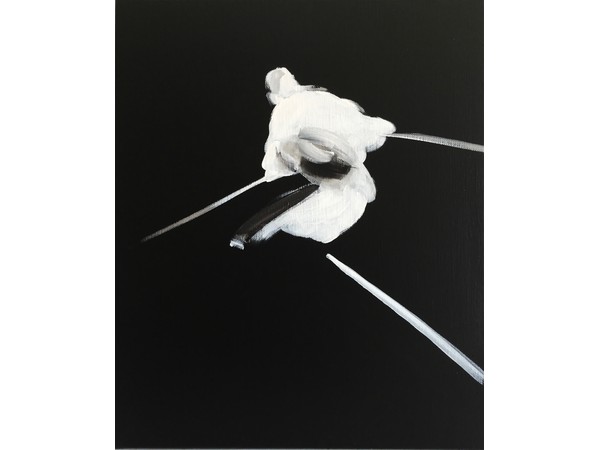 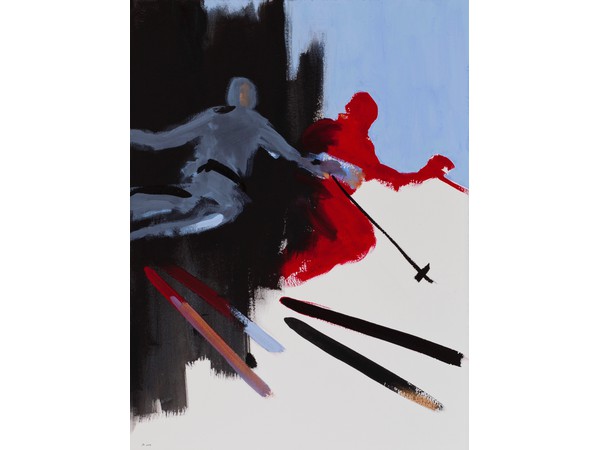 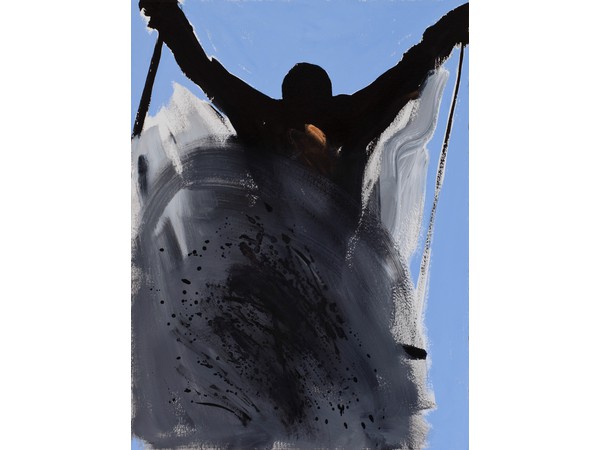 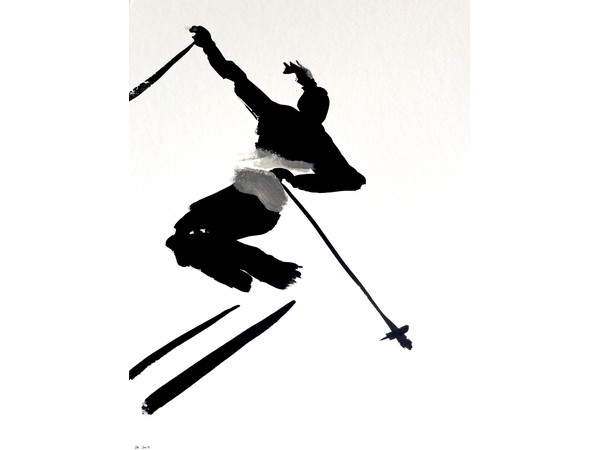