André Raffin was born in 1927 in Evreux, France. He was one of the distinguished artists of the Ecole de Normandie, who followed in the footsteps of Eugene Boudin, Raoul Dufy, Orthon Friesz and the great Monet himself. He had his first exhibition at the age of twenty in the Salon D’Automne, Paris and thereafter was a professional artist, winning many prizes most notably ‘Le Prix de le Jeune Peinture’. Later in his life André held a number of very successful shows in Wimbledon and following his death in 2005 we continue to have much interest in his paintings. 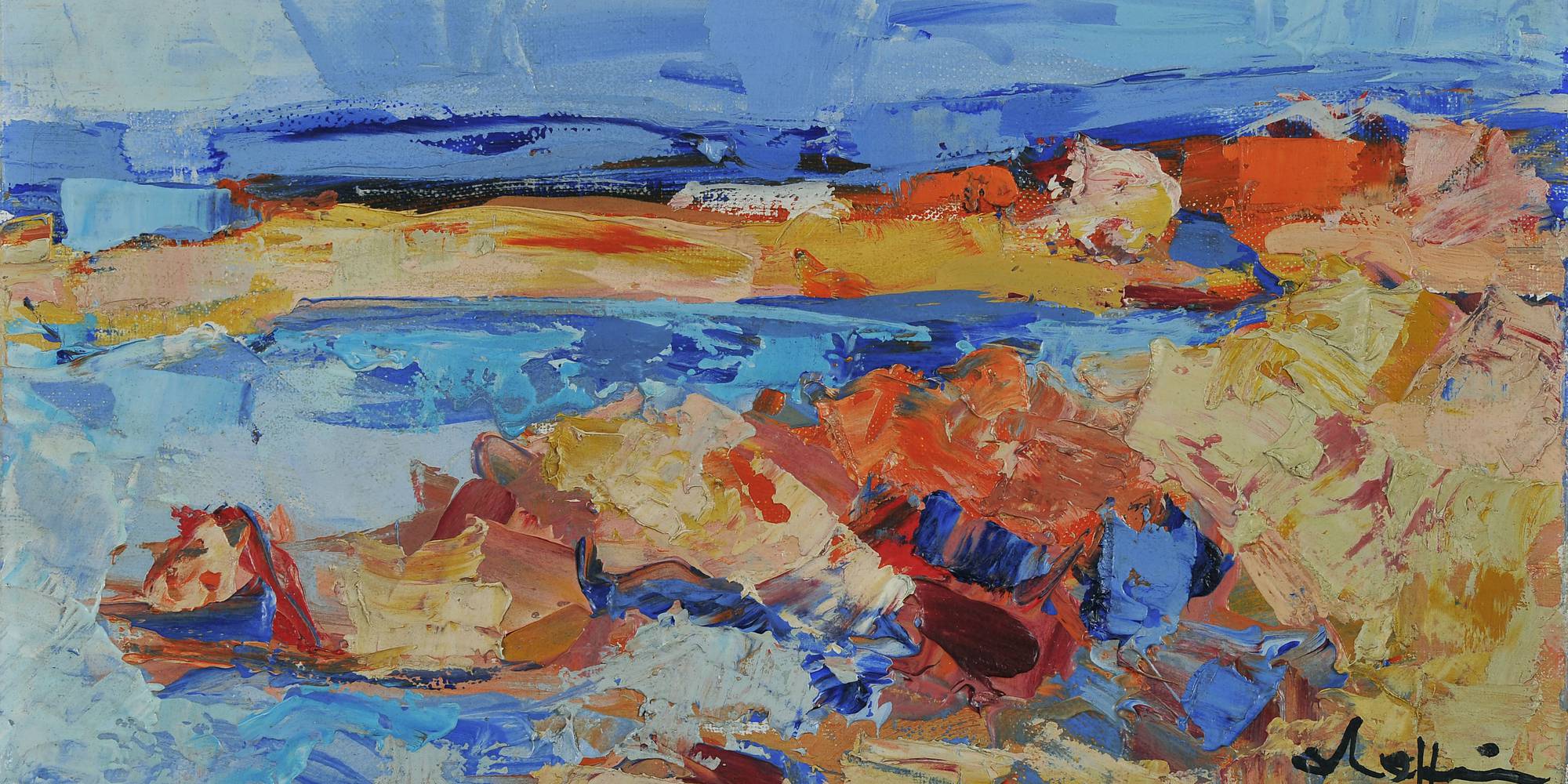