Dominique Dall’Agnol was born in the Savoie, France in 1931, of Italian parents. The family moved to Juan les Pins, Cote d’Azur, in 1945. It was here that Dall’Agnol discovered his natural artistic ability, the wonderful light of the region inspired him to paint whenever possible. In 1948 he developed his skills by studying at L’Ecole des Arts Decoratifs in Nice, thereafter working for a time with his father in his other love, cinema. During this period he painted many film posters to be shown with the film of the day at the isolated village picture houses of Provence, à la Cinema Paradiso. He even appeared on film with the legendary actor/director Eric von Stroheim who was a patron of his film posters. At this time he also met and worked with many great artists, including Nicholas de Stael, from whom he learnt a great deal.

In the 1960’s Dall’Agnol took part in a major fine art competition in Deauville, Normandy and was awarded first prize for his work. This prize and the positive comments surrounding it were the catalyst that made him commit himself entirely to painting. He continued to work in the South of France, but also travelled to paint in his father’s birthplace, Venice, where he was fascinated by the city, its colour and its light.

His paintings evolved and embodied the qualities of atmosphere, calm and a certain mystery that are still apparent today. Sadly Dominique passed away in 2008 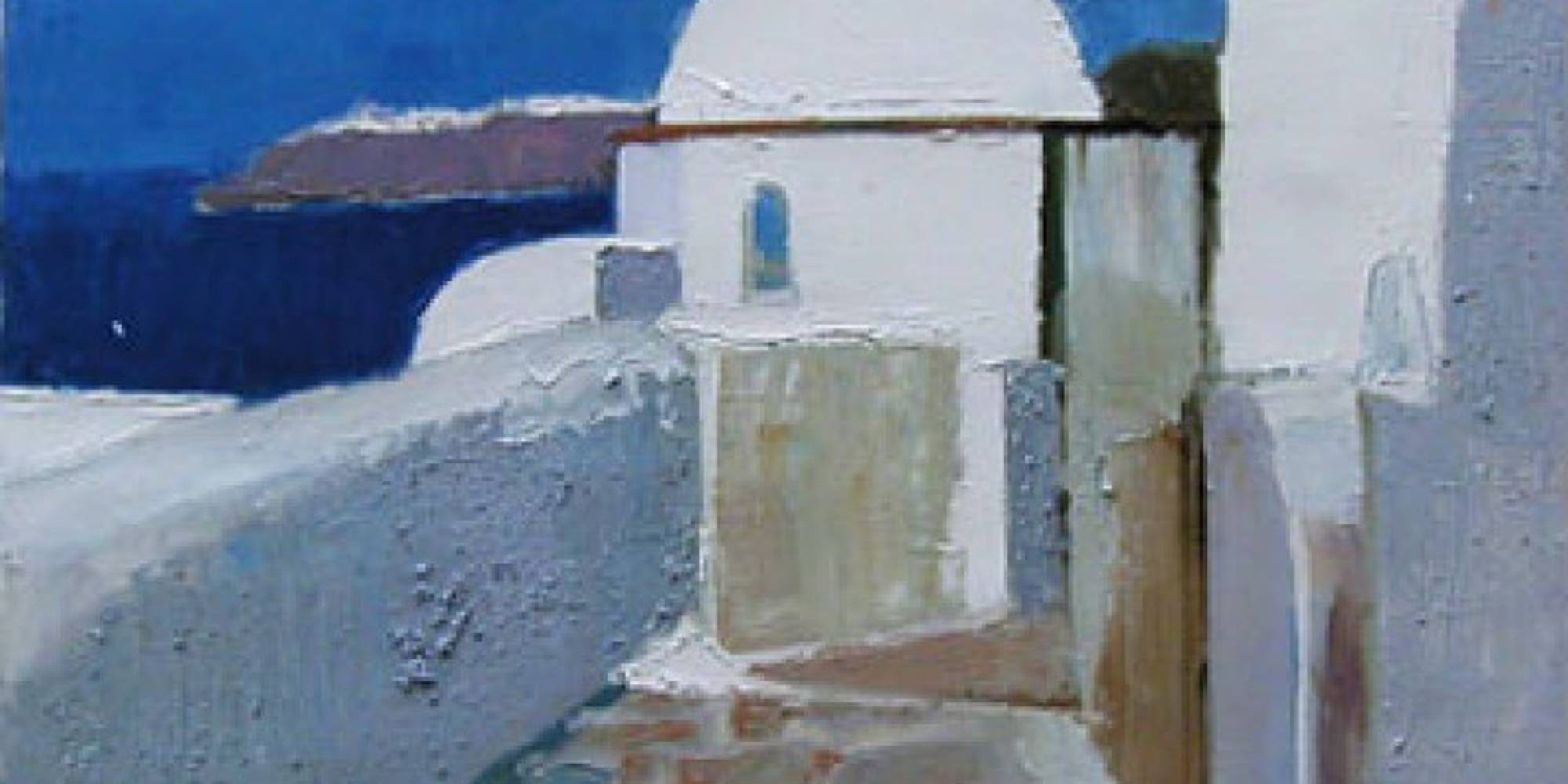