Fred Cuming has devoted his life to expressing the fleeting impressions of his surroundings, often painting the South Coast of England around Hastings and Rye where he lives and Italy where he regularly visits.  Born in 1930 in London, he trained at the Sidcup School of Art between 1945 and 1949. After National Service he studied at the Royal College of Art for four years and was awarded the Abbey Travel Scholarship to visit Rome. In 1960 he was elected a member of the New English Art Club and in 1969 he was elected an Associate Member of the Royal Academy, becoming a full member in 1974. At that time, he was the youngest member ever to be elected.

Fred has exhibited widely since his first one-man show at Thackeray Gallery, London, and has work in private and public collections internationally. In 2001 he was given the honour of being the 'Featured Artist' in the Royal Academy of Arts Summer Exhibition, with an entire gallery of his own. In 2004, he was awarded an Honorary Doctorate of the Arts at the University of Kent in Canterbury.

Fred Cuming is represented at Wimbledon Fine Art by Judy Stafford at Stafford Gallery. For further information visit www.staffordgallery.co.uk or call 020 8944 6593 or 07939 048 436. 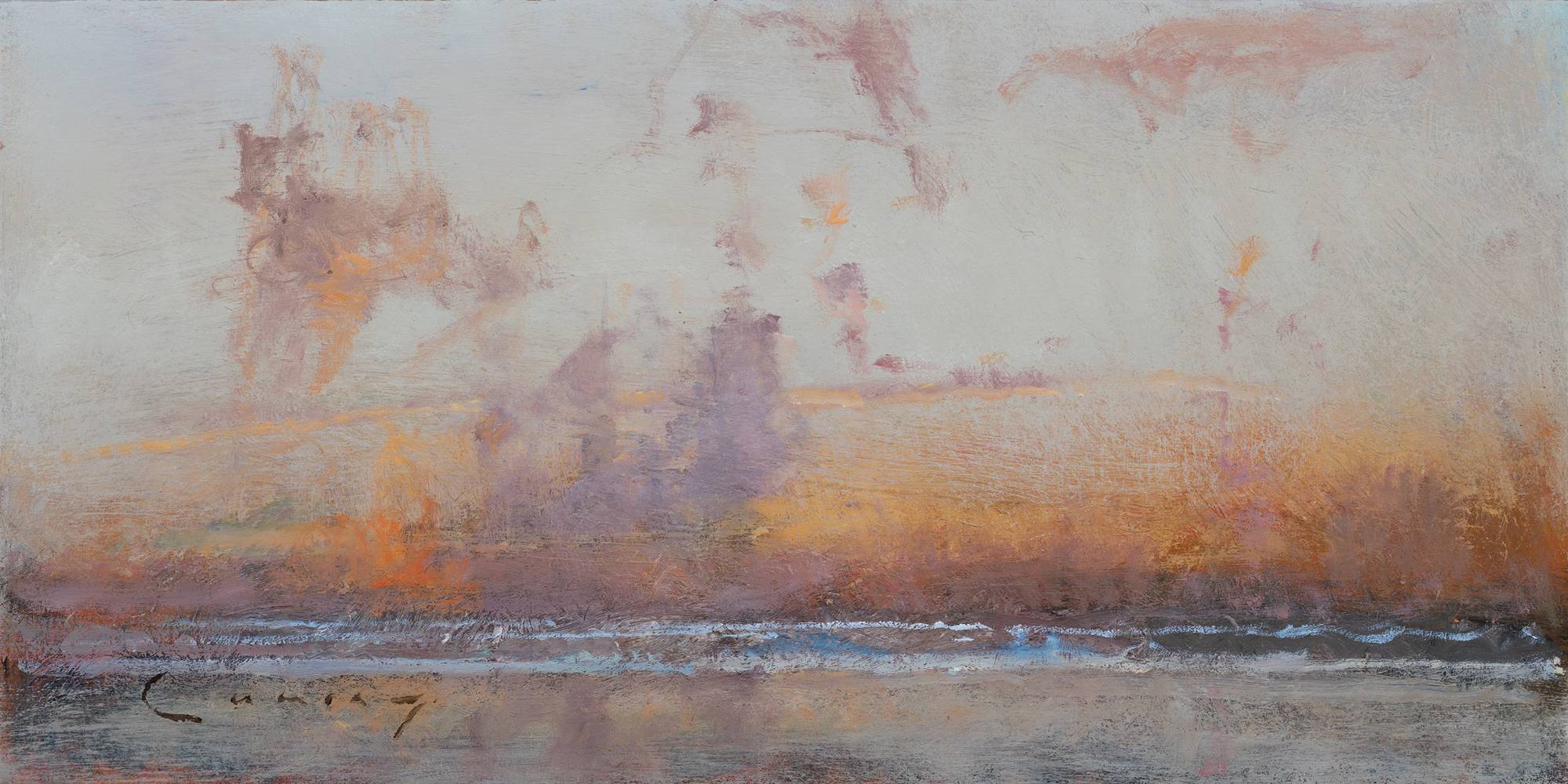