Graham Bannister formally stated his career as a painter at the Brillig Art Centre in Bath in the 1970’s  At this time he was influenced by the work of a group of artist known as the Brotherhood of Ruralist who exhibited at the Brillig Art Centre. The group was formed to take the principles of the Pre-Raphael Brotherhood to new heights and with a distinct bias towards rural life. Its membership included  Peter Blake, Jan Howorth, David Inshaw and Graham Overnden.  Following successful exhibitions at major London galleries Graham moved to Tuscany and is currently living and working in Brittany, France,  His work has been exhibited in Europe, China, Japan and the USA.

Taking inspiration from the spectacular scenery of Brittany Graham has created a series of hand-painted photographic digigraphie.  Digigraphie is a form of photographic printing, which enables Graham to print on artist water-colour paper, leaving parts of the image blank so that he is free to paint into the image. Graham has used this technique to transform the way we see water reflected and the growth of a tree into a new form of life full of mystery, revealing more than we see at first glance, opening up a kaleidoscope of nature’s mystery.

Graham has been commissioned by the Human Rights Institute, Orient Express, Robert Fleming Holdings Ltd., Rathbones International Bank and has recently created a collection of paintings and photographs for Ogier Group, Jersey. 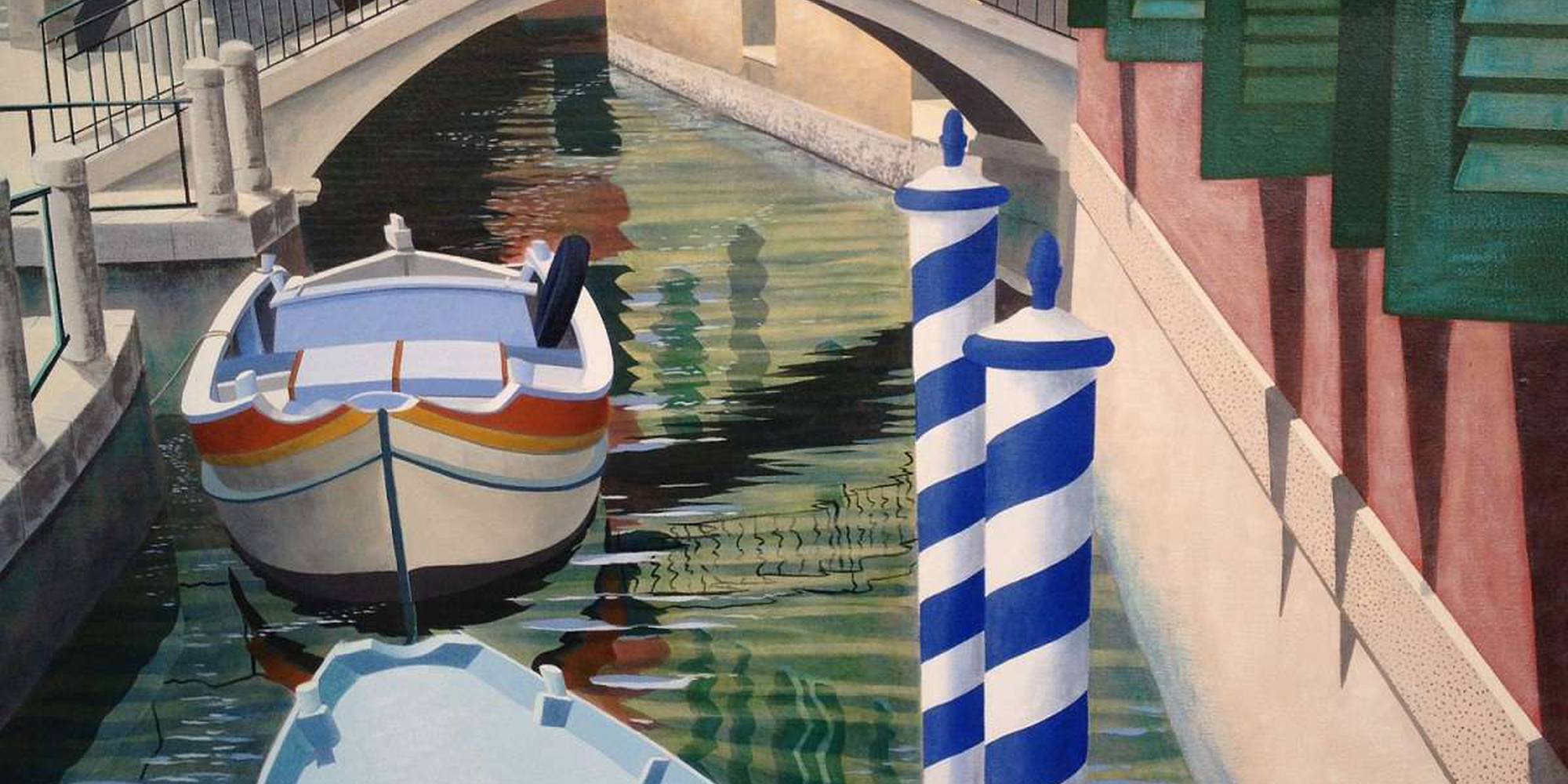