Maurice Boitel was born in Normandy on July 31, 1919 in Tillières-sur-Avre,  the son of a lawyer from Picard and a Parisian mother of Burgundian descent; Maurice spent the first twelve years of his life in Burgundy in Gevrey-Chambertin, and it is in this beautiful province that he drew his deep love of nature. He showed promise as an artist from the age of five. Maurice was a student at the Beaux-Arts in Boulogne-sur-Mer, Amiens, where he lived for a few years, then Dijon and finally Paris, at the Ecole Nationale Superieure des Beaux-Arts. In 1946, he received the Abd-el-Tif Prize which allowed him to stay two years in Algiers with Marie-Lucie, his wife.

Returning to France, he exhibited in Paris at the Salon des Artistes Indépendants, at the Salon d'Automne, at the Salon des Artistes Français, as well as at the Salon of the National Society of Fine Arts and the Salon Comparaisons. In 1949, he presents a particular exhibition of his paintings of Algeria at the Elysée Gallery, Faubourg Saint Honoré. In 1951, a new exhibition at this same gallery; he also participated in a group exhibition at the Suillerot Gallery and theme exhibitions, In 1958, he won the Antral Prize, awarded by the City of Paris, and he presented a special exhibition at the René Drouet Gallery, Faubourg Saint Honoré, in Paris where he subsequently presented other special exhibitions. In 1963, the Puvis de Chavannes Prize, awarded by the National Society of Fine Arts, allows him to present a collection of his works at the Museum of Modern Art in Paris. In 1966, he won the Francis Smith Prize, which offered him a stay in Portugal. In 1968, he received the Gold Medal of French Artists and the Academy of Fine Arts awarded him the prize Bastien Lepage.

In 1980, the Institut de France awarded him the Dumas Millier Prize. Various other awards crown his career as a painter, including the Grand Prix of the General Council of Seine-et-Marne (1974), the Roger Deverin Watercolor Prize awarded by the Taylor Foundation (1984). In 1990, the Salon d'Automne in Paris paid tribute to him in three rooms at the Grand Palais in Paris. Maurice died in Audresselles in the Pas-de-Calais region of France in 2007. 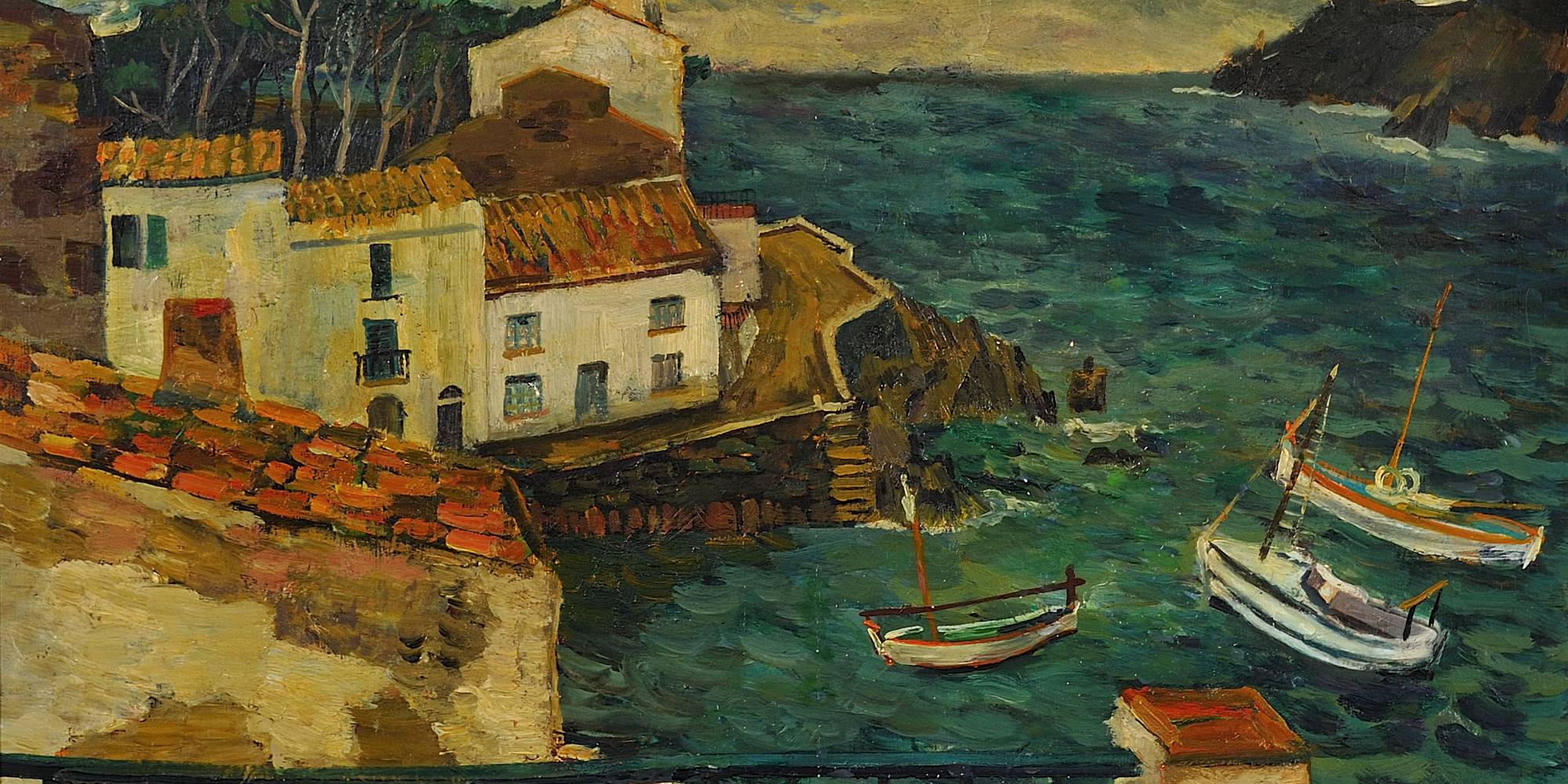