Michel Maly was born in 1936 in Blois, France. He started painting in 1955 and exhibiting in 1959. Since then he has been widely and constantly exhibiting his work all over Europe, America and Japan.
In 1968 he was awarded with the “Prix Fénéon”, the prize of the University of Paris.

In 2006 he published his book “Maly”, texts by Nicolas Baverez, Costa Gavras, Alain Girard, Jacques Perry. In 2008 “Cantate sur le chemin des hommes”, exhibition was organised by the town of Montélimar. His work is represented in important collections in France and abroad and in various museums. 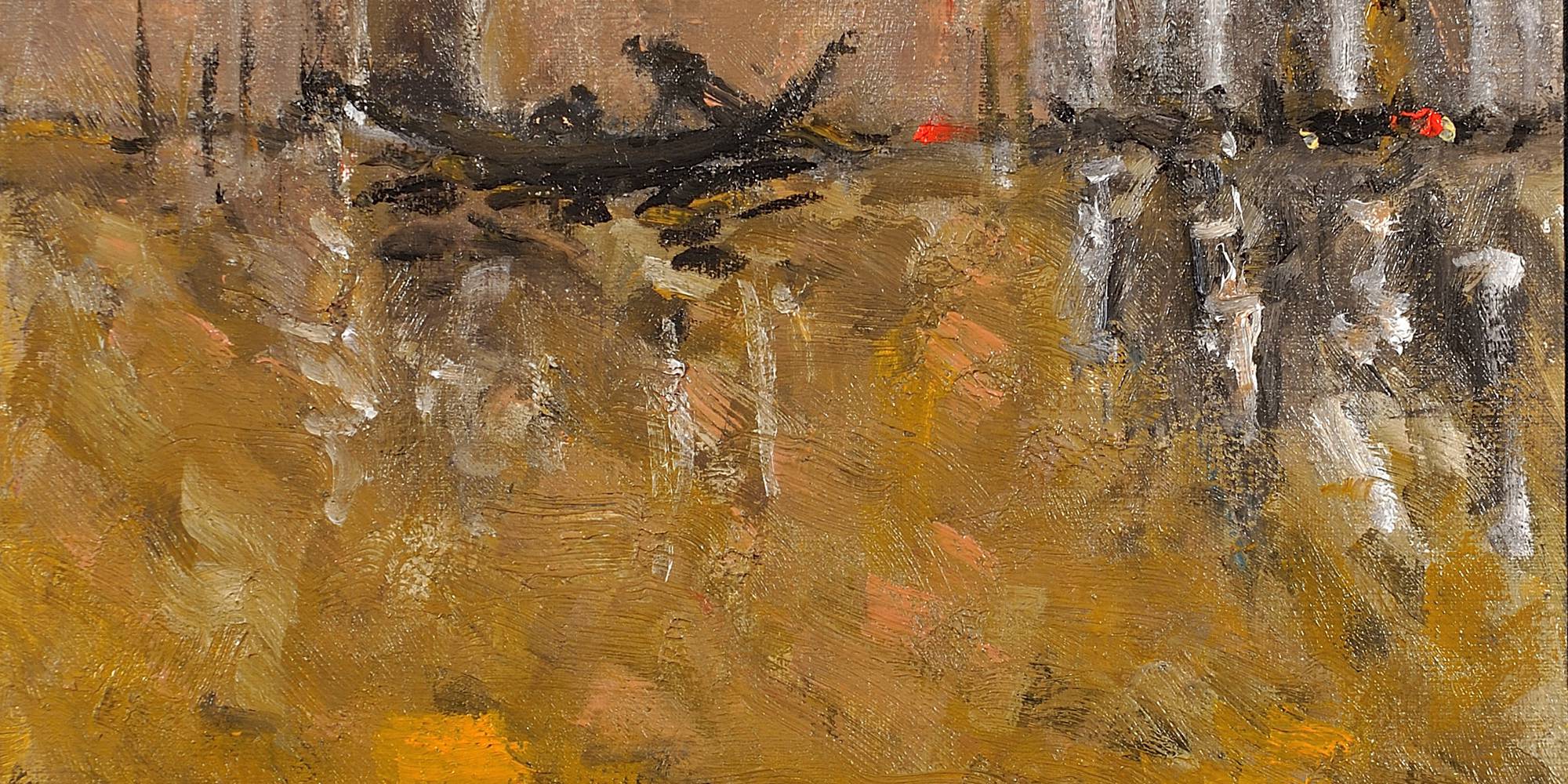