Roberto Ferruzzi was born in Venice on October 30th, 1927, into a family of artists, indeed he is the grandson of the Roberto Ferruzzi who painted the famous "Madonnina". He attended art school in Venice, where he studied with the artist Aldo Salvadori.

In 1951 he travelled abroad, staying for short periods in Austria, Germany, Denmark and Sweden, before settling down for a year in Oslo, establishing his reputation in artistic circles with his painting, but also devoting himself to mosaics and ceramics, and obtaining many commissions for works in public buildings and private homes.
Afterward he went to London, and then to Paris, where he remained for two years dedicating himself to the study of landscape and the nude.

In 1956 he returned to Scandinavia to paint and carry out further commissions. Moving to Chile the following year, he made brief study trips to Spain, Brazil, Argentina and other South American countries. He was in Santiago, Chile, for three years, where he did a great deal of painting as well as mosaics and ceramics for churches, educational institutes, hospitals and hotels, and at same time made a large number of sketches.He subsequently worked in Northern Europe again, in Greece, Yugoslavia, in London and Venice, where he now has his studio.

During these years of traveling abroad he collaborated with well-known architects, set designers and so on, encountered and spent time with artists of many nationalities: Dufy, Lhote, Marquet, Desnoyer, Bonel, Girard, Rolf Nesch, Aikaas, trying to draw on their invaluable experience, advice and insight without compromising his own artistic identity, and in fact winning their praise and recognition. Sadly Bobo passed away in 2010. 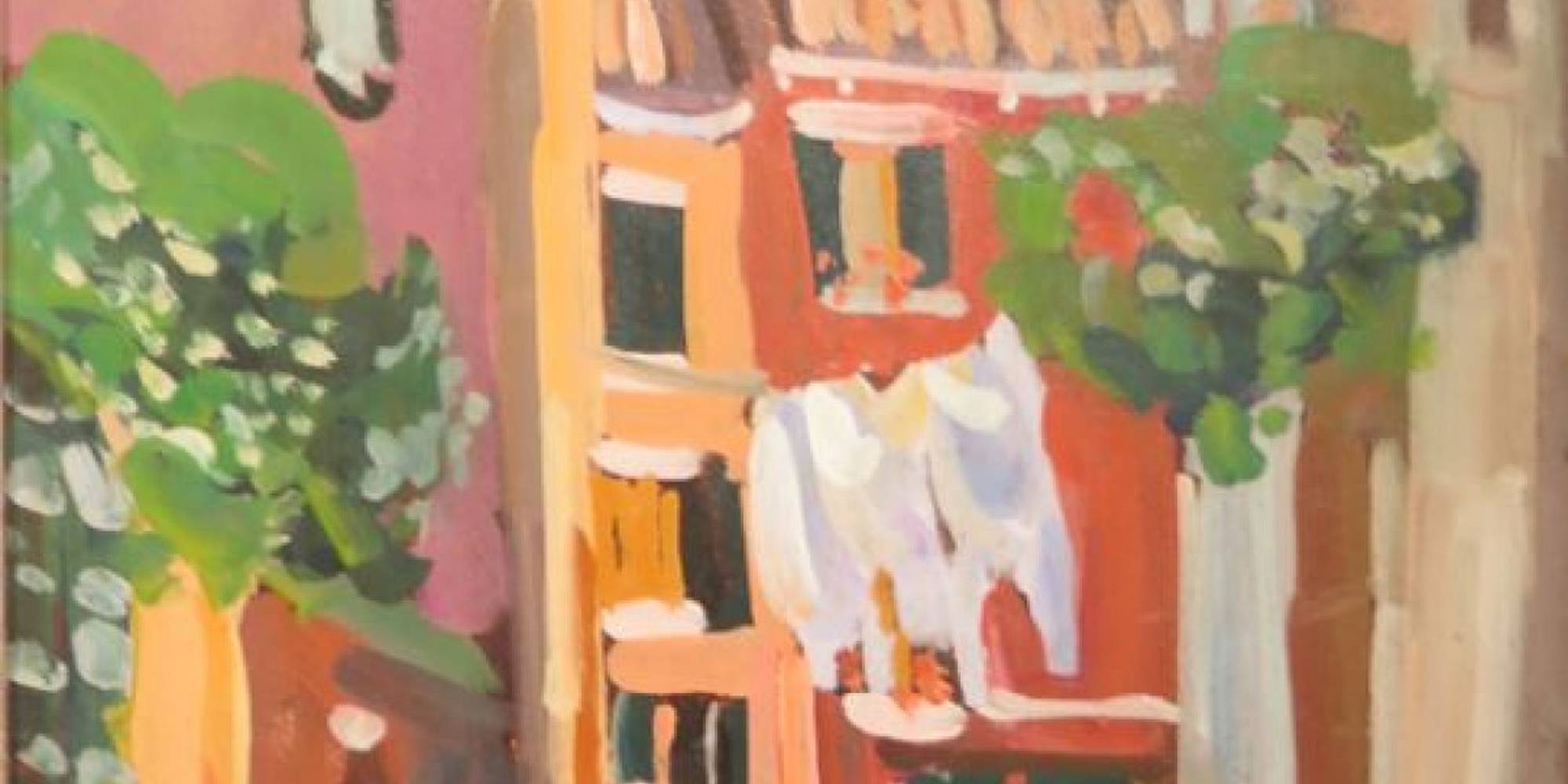