Xavier Salvador  grew up amongst the painters of the Mediterranean, his work being much influenced by his colourful surroundings and by the Fauvist movement. His varied talents allow him to work in both graphics and painting and also with textiles.

He lives and works in Menorca, Spain and exhibits internationally. 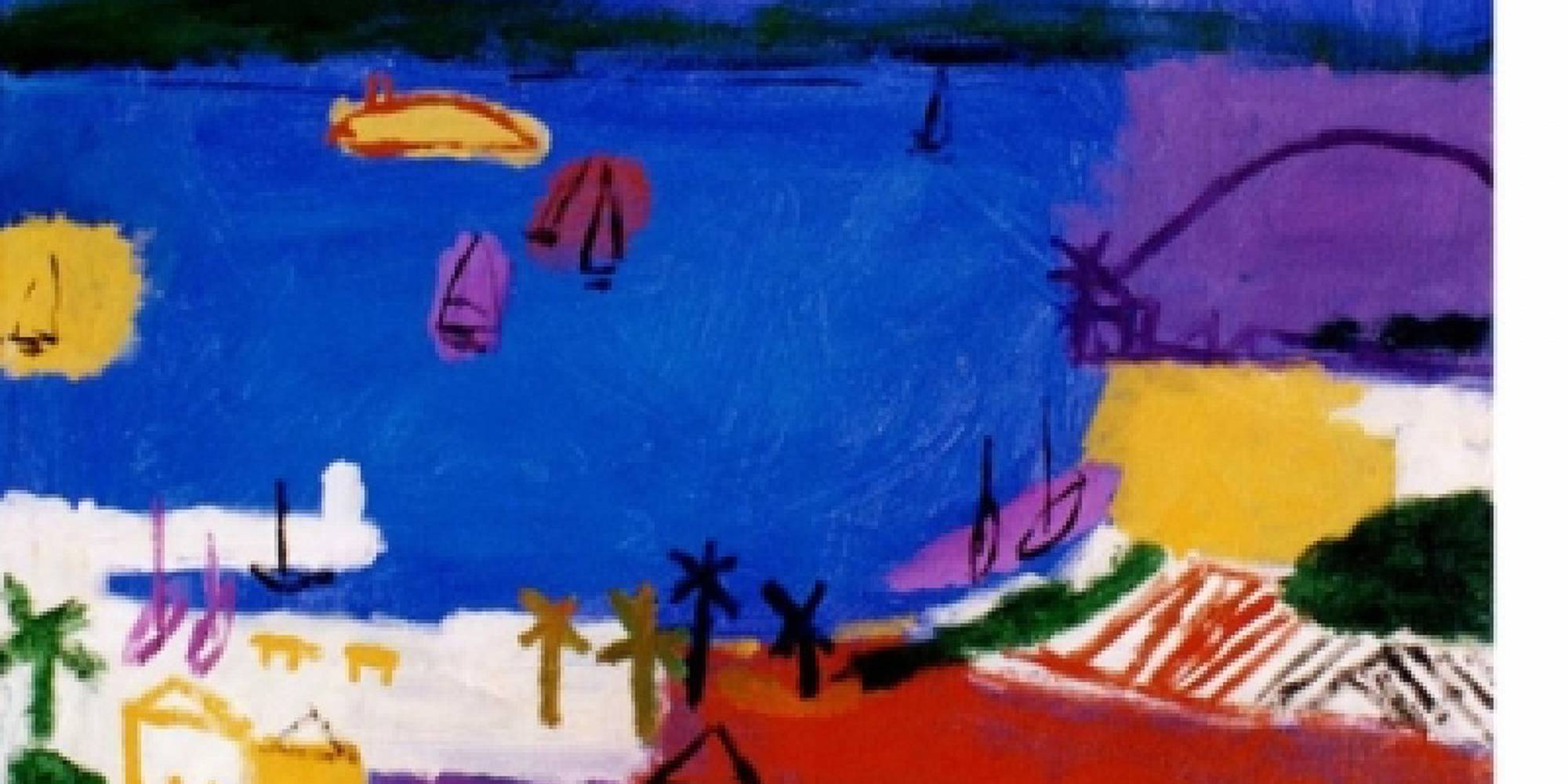